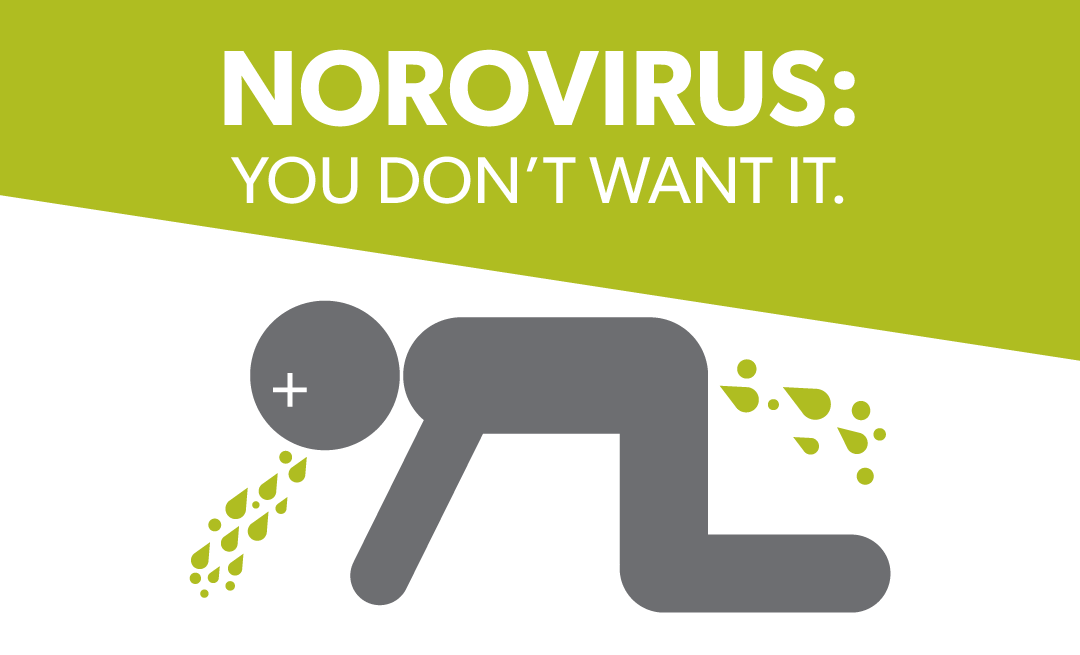 Transylvania Public Health has received confirmatory laboratory tests from the N.C. State Laboratory of Public Health. Of those people who were tested by their medical providers, a majority were positive for norovirus. We believe this outbreak was caused by being exposed to this highly-contagious virus in a public place.

Although more information is continuing to come in, Transylvania Public Health has received more than 70 cases of nausea, vomiting and diarrhea reported by medical providers, as well as phone calls reporting similar symptoms in more than 200 people since Tuesday, July 31.

Norovirus typically causes diarrhea, vomiting, nausea and stomach pain that lasts for 1 to 3 days. Other symptoms can include fever, headache and body aches. These symptoms and length of illness match closely with the symptoms being reported by those who are ill.

People get norovirus from direct contact with an infected person, consuming food or water that has been contaminated with norovirus or touching contaminated surfaces and then putting your unwashed hands in your mouth. It only takes a few virus particles to make someone sick, and those who are ill shed billions of these particles. People are most contagious when they are having symptoms like vomiting and for the first few days after recovering, although they can spread norovirus for two weeks or more after they feel better.

We do not believe that this outbreak is connected to the multi-state recall of salads due to cyclosporasis contamination.